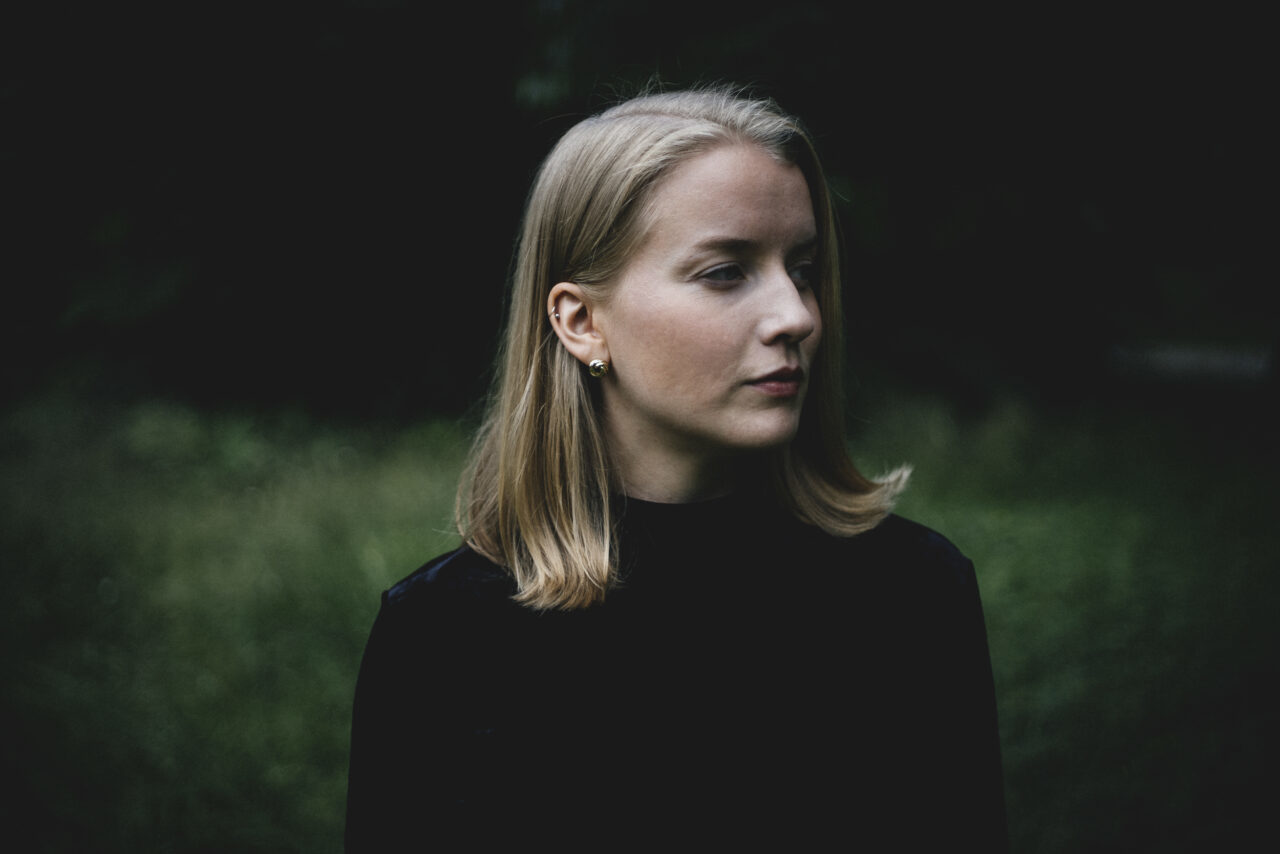 Helga Myhr is a hardanger fiddle player and singer, working in the field of Norwegian folk music and contemporary and experimental music.

She finished her studies at the Norwegian Academy of Music in 2019. Her first solo album, Natten veller seg ut, was released on the label Motvind Records in October 2019, that also received a nomination to Spellemannprisen (the Norwegian Grammy Awards).

Myhr composed here first commission work, Andsyning, at Osafestivalen 2020. Andsyning will be released at the record label Heilo in the spring of 2022.