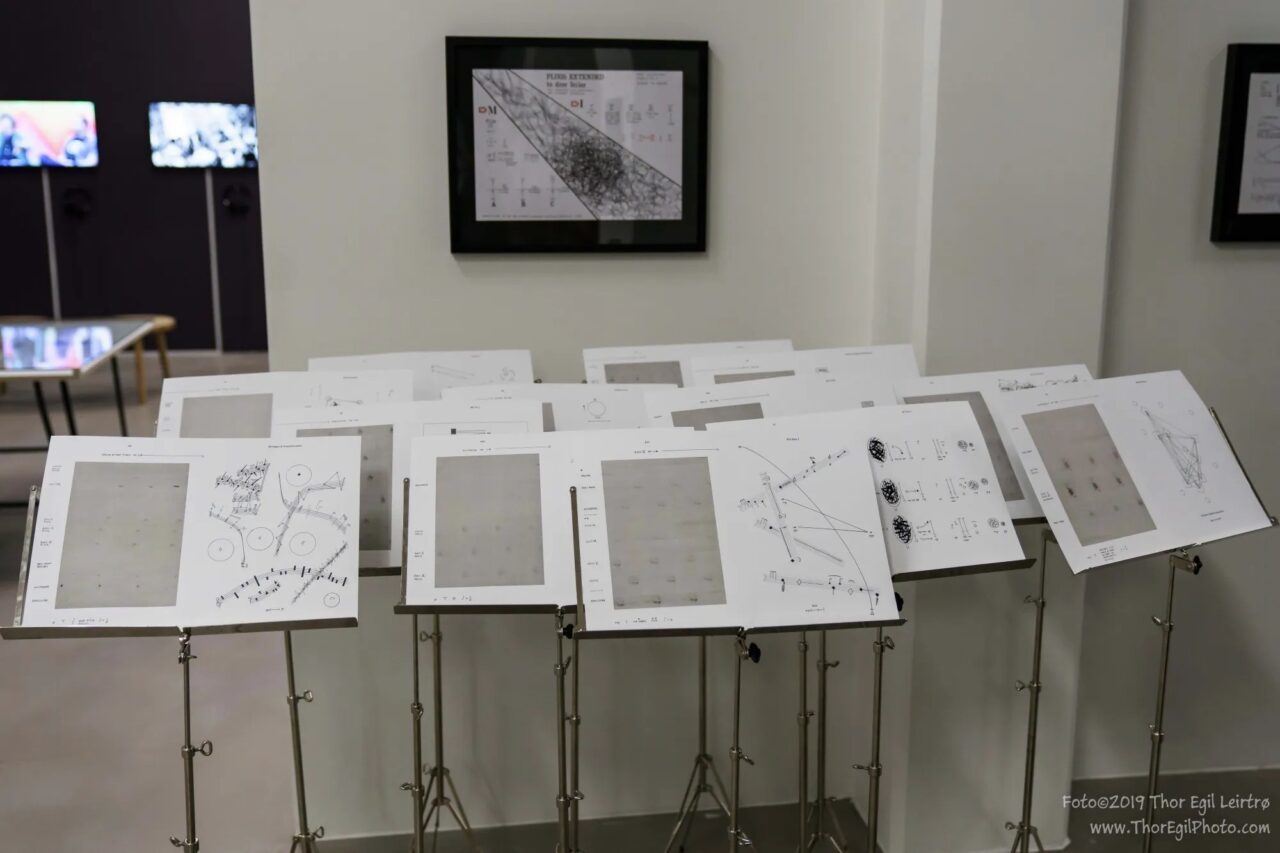 Anders Nyqvist was born in 1977 in Sweden and started playing the trumpet at the age of 10. After graduating from high-school in his home town of Trollhättan, he was offered a scholarship to study music at the Hong Kong Academy of Performing Arts. There, he studied both trumpet and voice, but soon decided on the trumpet as the instrument of his choice.

After three years in Hong Kong, he was awarded a scholarship to continue his studies at the Royal Academy of Music in London.

He became a member of Klangforum Wien in 2004.

For Anders Nyqvist, the opportunity to work with composers, developing new sounds, contributing his experience and being part of the creative process, is an essential ingredient of music making. He has performed internationally both as a soloist and with chamber music ensembles at most of the major festivals and concert venues. As a soloist, he has performed with ensembles and orchestras such as the Deutsches Symphonie-Orchester Berlin, Helsinki Philharmonic Orchestra, Radio-Symphonieorchester Wien, and Tonkünstler-Orchester Niederösterreich.

Numerous pieces have been written especially for him by composers such as Matthias Pintscher, Bernhard Gander, Bernhard Lang, Pierluigi Billone, Nina Šenk, and Roland Freisitzer.

Anders Nyqvist has also participated in a great number of CD, DVD and television productions. 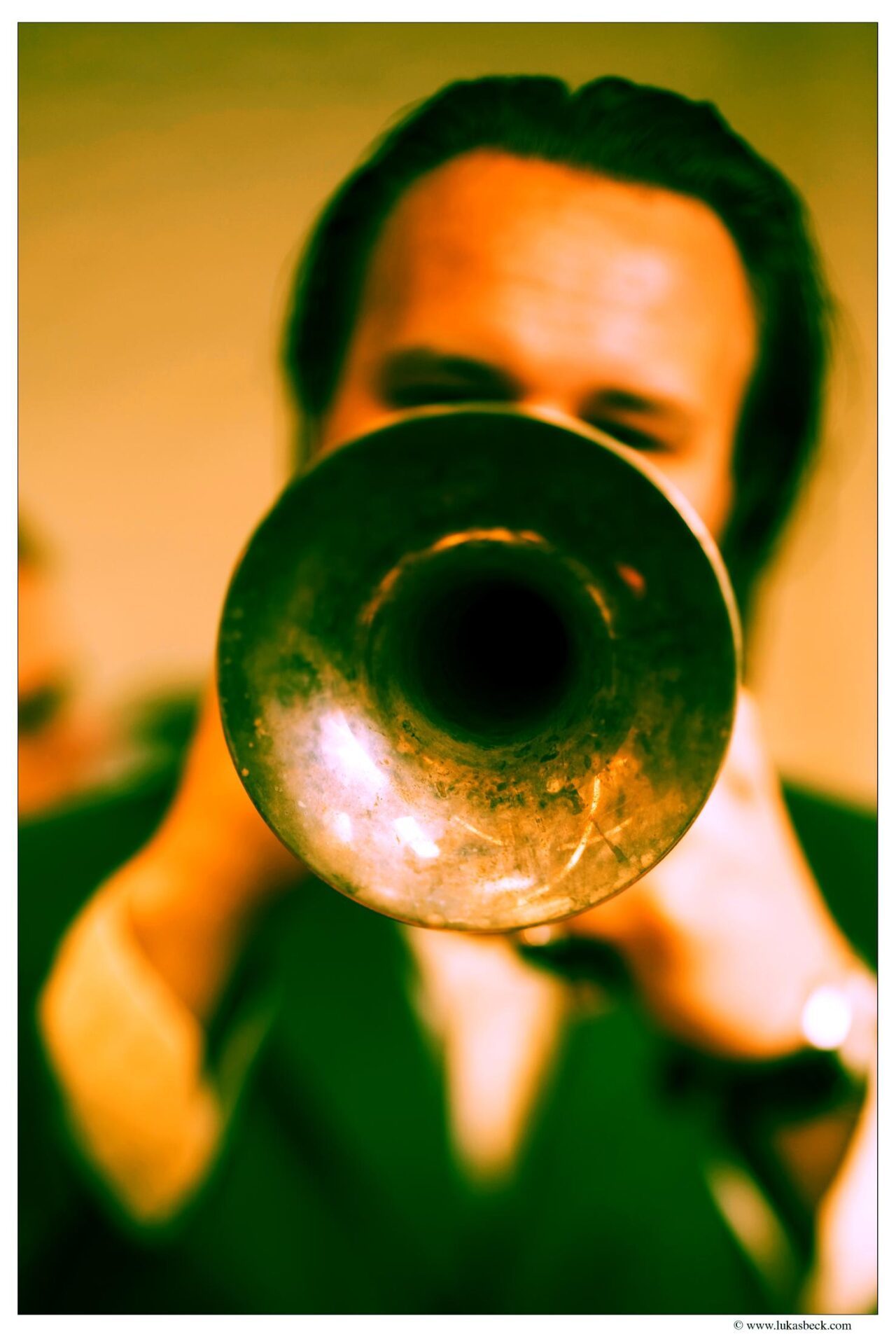 Born in 1957 in Skellefteå in the very north of Sweden. Holmlander received his diploma in classical tuba in 1983 at the Royal Academy of Music in Stockholm with Michael Lind as a teacher. Holmlander has always worked simultaneously with improvisation, jazz and rock music as well as classical and contemporary music.

Per-Åke has participated in more than 100 records and 1800 theatrical performances. He has given concerts in 39 countries and he is since December 2008 a member of the government run – Musikalliansen. 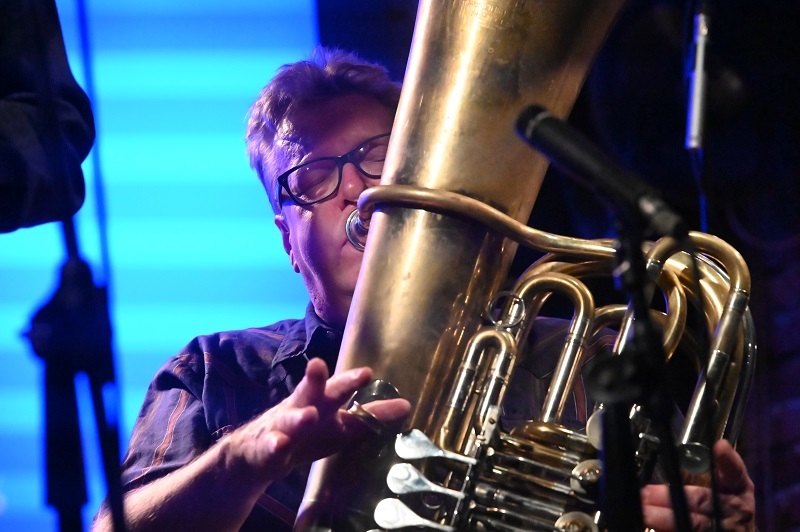