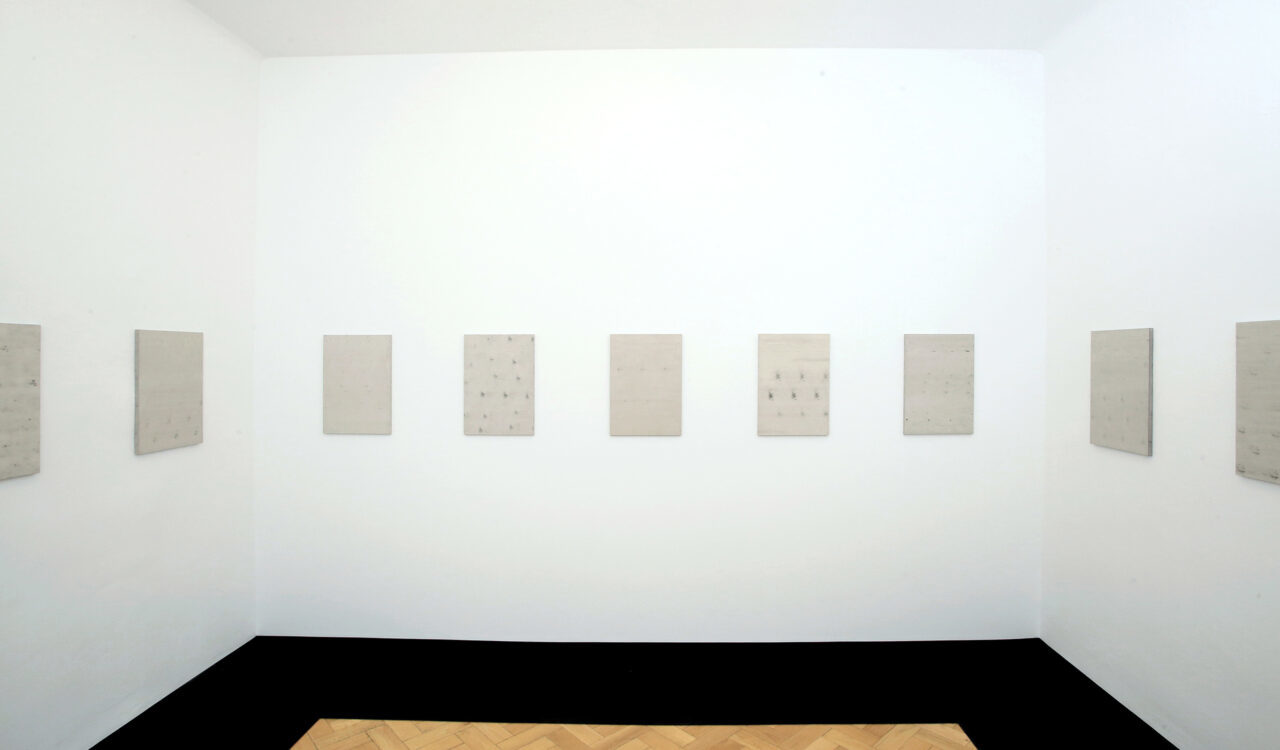 In his research-based practice, Mathias Pöschl seeks to investigate the relation of visual culture and political agenda, generating ensembles of works by juxtaposing representations of historical incidences and realities in a wide range of media and materials. In an effort to hint at new insights into the basic conditions of what it means for a work of art to be called political, Pöschl tries to exploit the cognitive potential of contradictions and misreadings, employing dialectic approaches to arrive at, or suggest, new narratives.