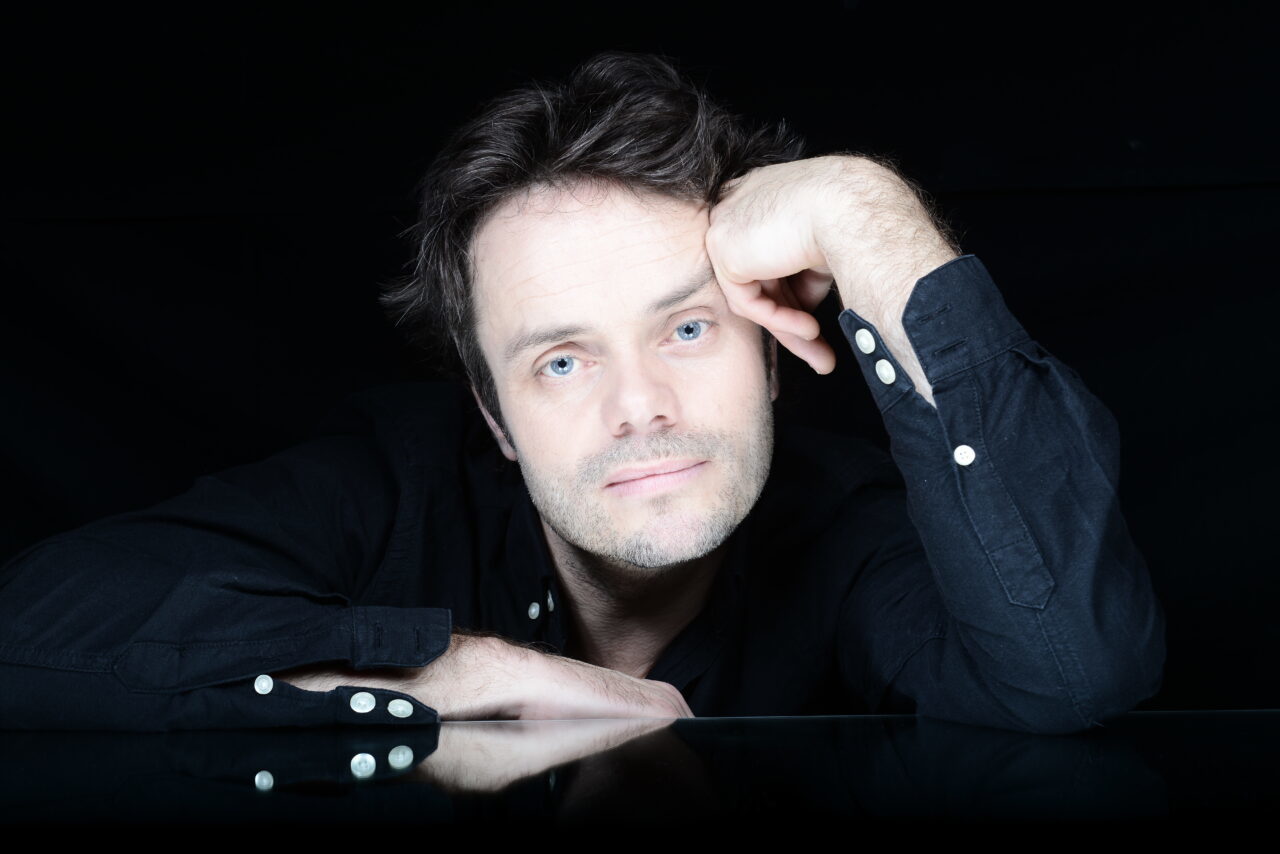 Studied classical cello at the Music conservatory in Trondheim, NTNU, and other music on the road. Played varius styles and often in a cross-over-role, with rock – pop – jazz as a main field but also in the area of classical, contemporery and folk Music.

Toured several times in Norway and Europe with, among others, the bands Dadafon and Trondheim Jazz Orchestra. Played on several albums – also prize winning, with these bands. Have done some solo , cello and singing at festivals, playing the cello with a kind of bass or guitar technique.

Worked as studio musician on approximately 60 records/films, and made music for bands, film theater and dance.